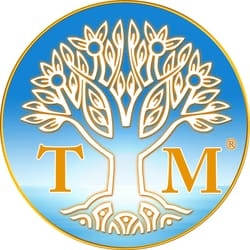 Charles Brettell came to Club this week to talk to us about Transcendental Meditation (TM).

TM has been used in many different areas, including with members of the military following periods spent in war zones. It is also used in educational environments around the world.

The technique has also been shown to help personal and professional relationships. Studies have demonstrated significant improvements in terms of reduced stress, increased tolerance and better understanding of others.

The talk has certainly given club members food for thought, and on behalf of the club Rotarian Steve Parsons proposed a vote of thanks.