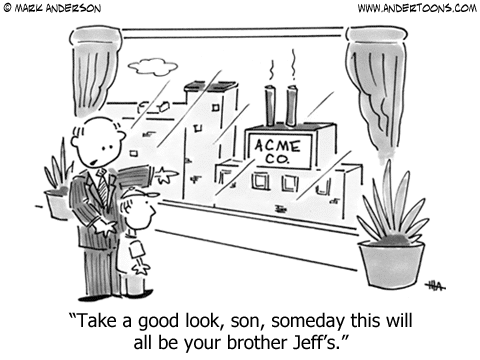 Our speaker this week was our very own Ann Corke, who as well as being a Swanage Rotarian is also a solicitor with local firm Humphries Kirk.

Ann talked to us in a most entertaining way about some of the unintended consequences around wills and why it is important to lay out in the form of a will exactly how you want your estate to be split up after death. It is clearly a complex area that is often not taken as seriously as it should be.

As important is making sure that wills are kept up to date, as siatuations change as do laws and what was right several years ago may have been affected by subsequent changes in legislation.

Ann also covered Powers of Attorney, whereby individuals can dictate who is able to manage their affairs should they become incapable of doing so themselves. The most common of these is Lasting Power of Attorney – property and financial affairs, which enables just those elements to be managed in the event of incapacity. It is also possible to include health and welfare, which enables all of an individuals affairs, for example financial; medical etc, to continue to be managed should they become unable to do so.

Ann fielded a number of questions from the floor, largely on some of the detail of people’s own arrangements, which generated considerable food for thought.

On behalf of the club, Rotarian John Babbage thanked Ann for clarifying what is a complicated area of law.